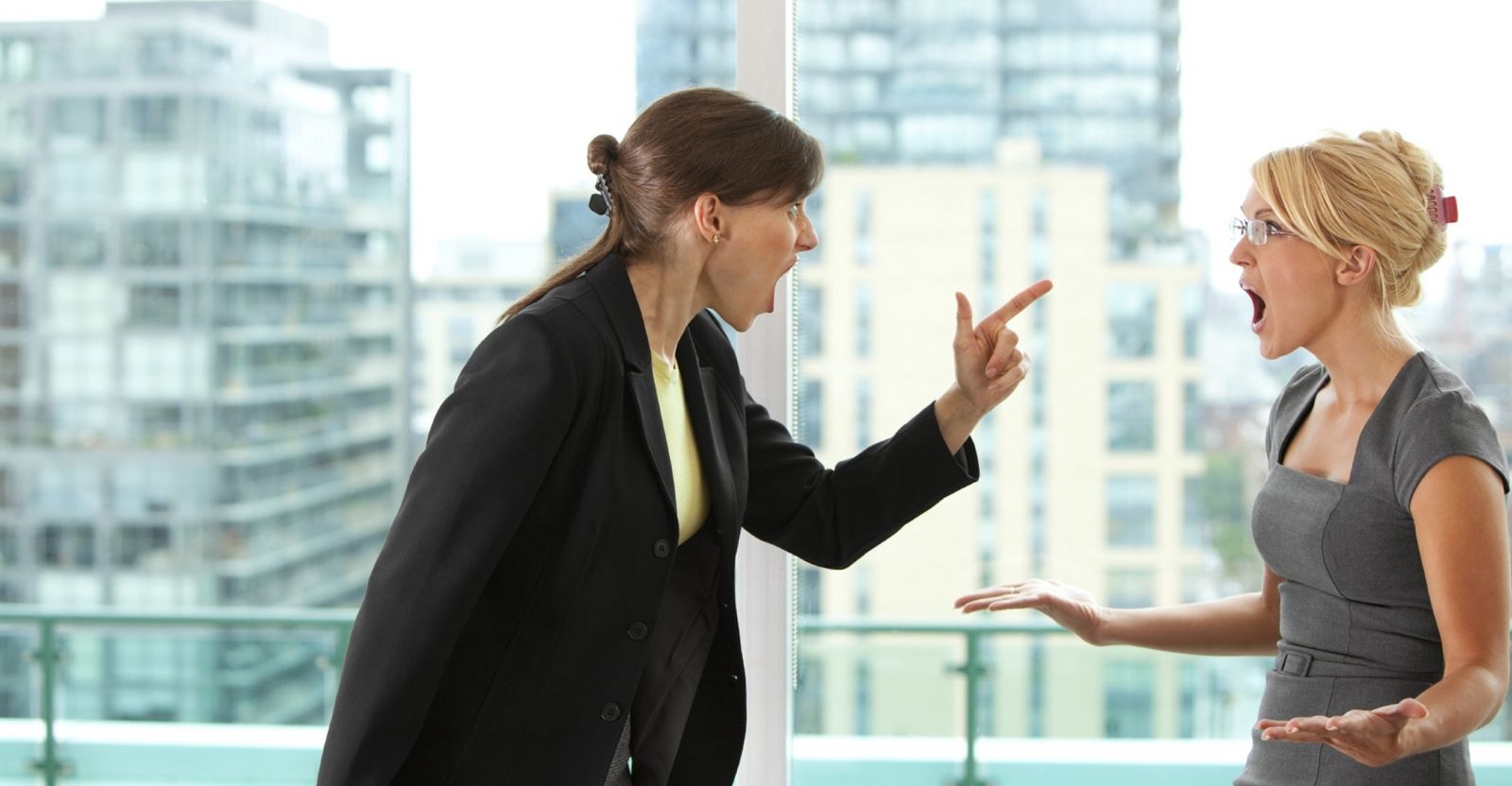 Imagine this scenario: You are driving to work and your car stalls at the red light. Behind you impatient drivers start honking. How do you feel?

Here’s another one: You’re giving a presentation at work, and Joe from accounts disputes your figures. You’ve gone over them carefully, but he’s adamant. Later you double-check the numbers and you were right all along, but it hardly matters since your presentation was not the success you’d hoped. Ever time someone mentions your presentation or Joe, how do you react?

Here’s a third: You comment on an article online. Someone reacts to your comment, telling you you’re wrong, that you don’t understand the topic, and furthermore, you’re a nincompoop with cotton wool for brains — although given it’s the Internet, that’s probably not the phrase they used. You decide to respond — but what do you say?

In all of these, people have decided — rightly or not — that you are in the wrong. And if there is one thing that makes most of us act in ways that seem unrecognisable to others, it’s conflict. Conflict can last for years — consider bitter divorce disputes, family rivalries or even competition between companies working in the same field.

There seems to be a simple — although complex — reason why: self-esteem.

Self-esteem is one of the most powerful motivators for conflict. We like to think well of ourselves, and to believe that despite our flaws, we are good, smart and valuable people. More than that, we want other people to think so too. When someone disagrees with us, calls us stupid, or tells us we are wrong, this humiliation knocks our self-esteem and we are motivated to restore it.

Neurological evidence suggests that self-esteem is not just a psychological phenomenon, but a neurological one too. Humiliation is “social pain” and activates the same circuits of the brain as physical pain. So if someone verbally attacks you, you process this the same way you would as if you had been slapped.

Now here’s another scenario: You’re at home, and you and your partner have a disagreement. You are still smarting from Joe earlier — this is not your best day — and so you start shouting. Afterwards, things have calmed down but neither of you has made the first move to repair the damage. Now how do you feel? Probably ashamed of shouting, and you may realise that you are taking your work frustrations out on someone who doesn’t deserve it.

You almost definitely should say “sorry.” Unfortunately, Elton John was right — sorry seems to be the hardest word! Apologising is admitting you were wrong, and our brains react to this the same way it would to physical pain.

When we are physically attacked, the “fight or flight” instinct kicks in. This is governed by the amygdala, which controls instinctive responses. The “fight or flight” reflex is obviously quite useful — it enables us to act swiftly when we are in danger — but it can also be activated by perceived attacks on our self-esteem. When the amygdala takes over, brain signals are diverted from the cortex, which is the thinking and reasoning part of the brain. This prevents us from acting logically — instead we go into defence mode.

This is why we don’t like to be accused of being wrong. But as human beings we can learn to recognise our instinctive reactions and modify our behaviour. If you are having a disagreement, the smartest thing you can do is step back, take three deep breaths and try and see things from the other person’s perspective. It’s not easy, but it is certainly worth it.

David Kavanagh studied Theology for four years and holds a Degree and a Higher Diploma from Maynooth University.

David appears regularly on Newstalk Radio, Spin Fm and many local radio stations. He has appeared in the national newspapers and is frequently a guest on RTE and TV3 chat-shows.